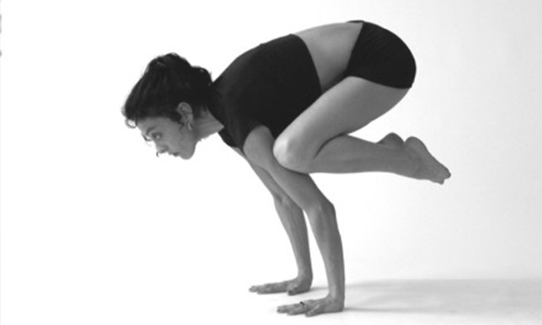 Melissah has been practising yoga since 1984. Travelling in India in the late 80’s she discovered Yoga as a way of life, something she has not witnessed in Western culture.

Melissah became a regular at her studio and intuition and kindness were the first gifts she received from her new teacher Louisa. Her practice of Pranayama and Astanga began to improve all areas of her life.

Louisa became Melissah’s mentor and trained her as an assistant teacher in her classes, gifting Melissah with unique theoretical and practical knowledge. This experience has shaped her life.

Melissah completed a Certificate IV, 9 month teacher training with Louisa Sear and became part of the Yoga Arts family whilst  assisting internationally and Instructing and adjusting on retreats and trainings.

In 2001 she became pregnant and yoga as the foundation of her enables her to move more gracefully through the inevitable changes in life.

In 2017 she returned to Bali to study Yoga Arts advanced teacher training in which Pranayama and meditation subsequently became her greatest and rewarding challenge. 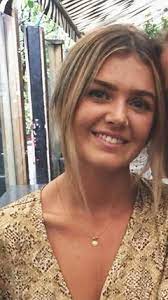 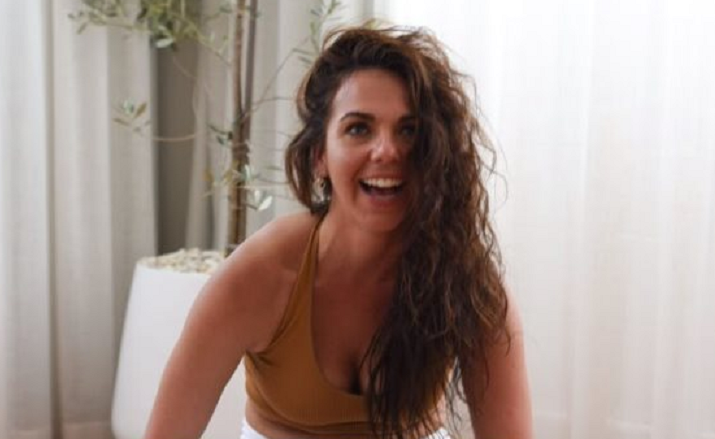 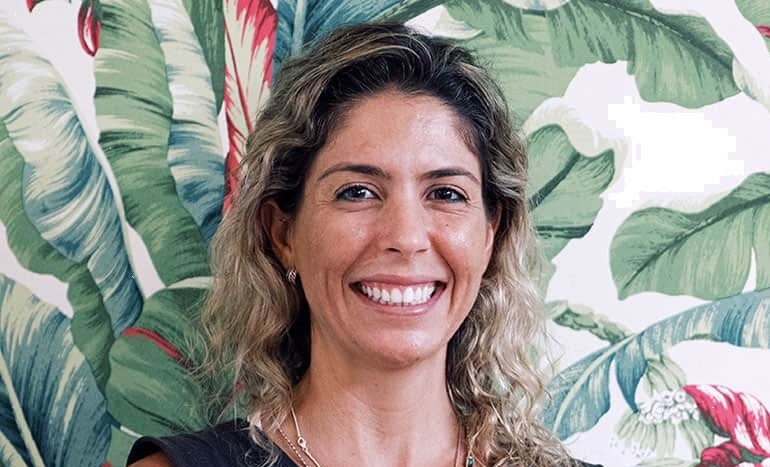 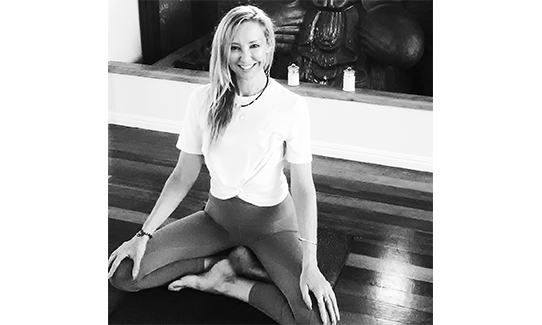 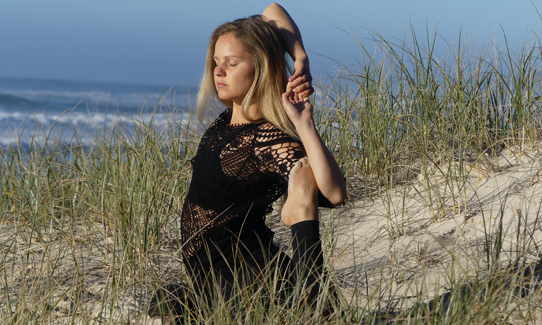 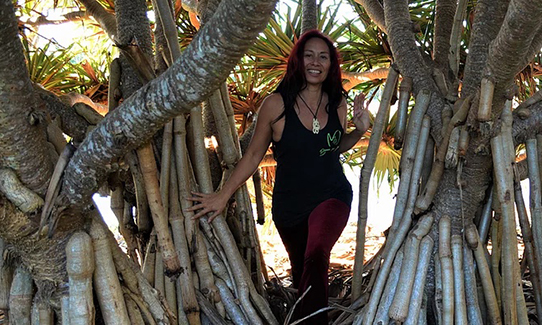 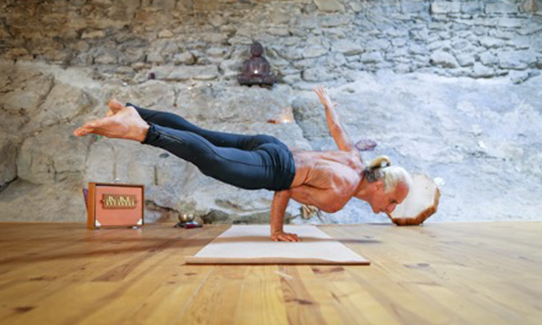 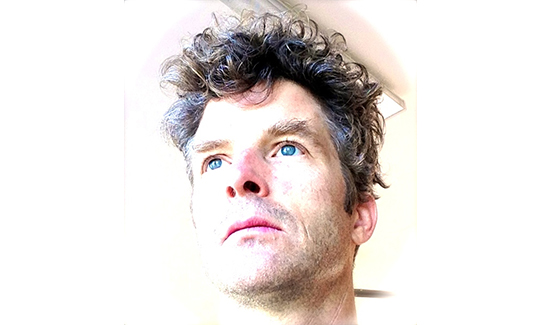